Five sisters bring up the fatherless son of one of them. They are later joined by their brother and the boy’s father. Then something happens that threatens to disrupt this system beyond repair. Based on the award winning play, Dancing at Lughnasa stars Meryl Streep amongst others. 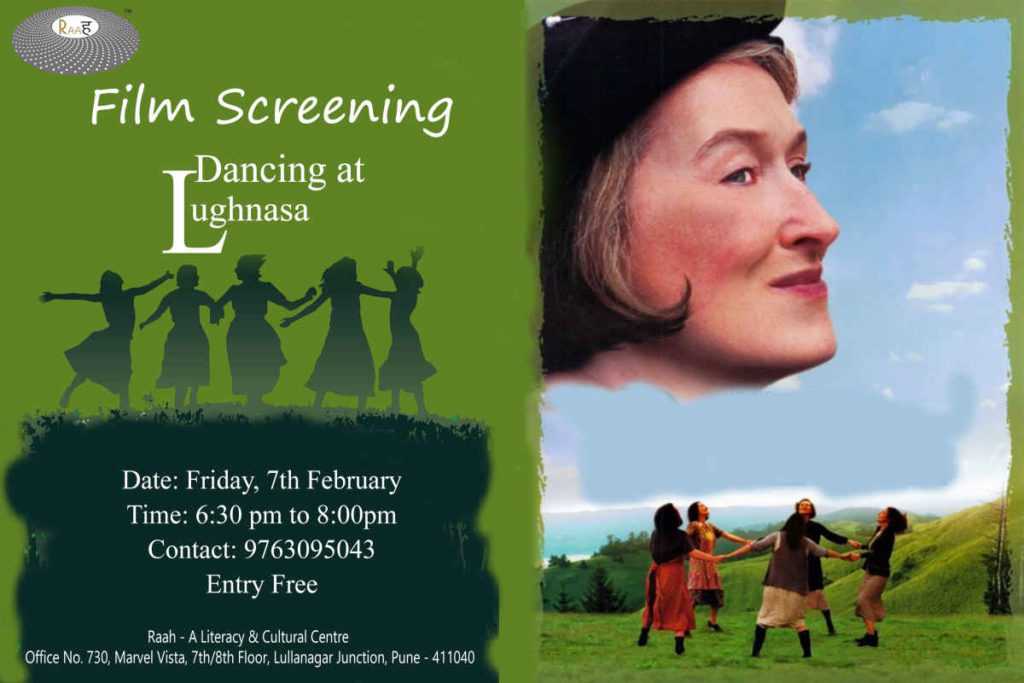