Peter Rabbit is a 2018 American live action comedy film directed by Will Gluck and written by Rob Lieber and Gluck, based on the stories of Peter Rabbit created by Beatrix Potter. When McGregor’s nephew, Thomas, moves into the family manor, he is annoyed to find Peter Rabbit and his sisters in his garden. Thomas hatches plot after plot to get rid of them.
In the UK, Peter Rabbit became the biggest family film of 2018. 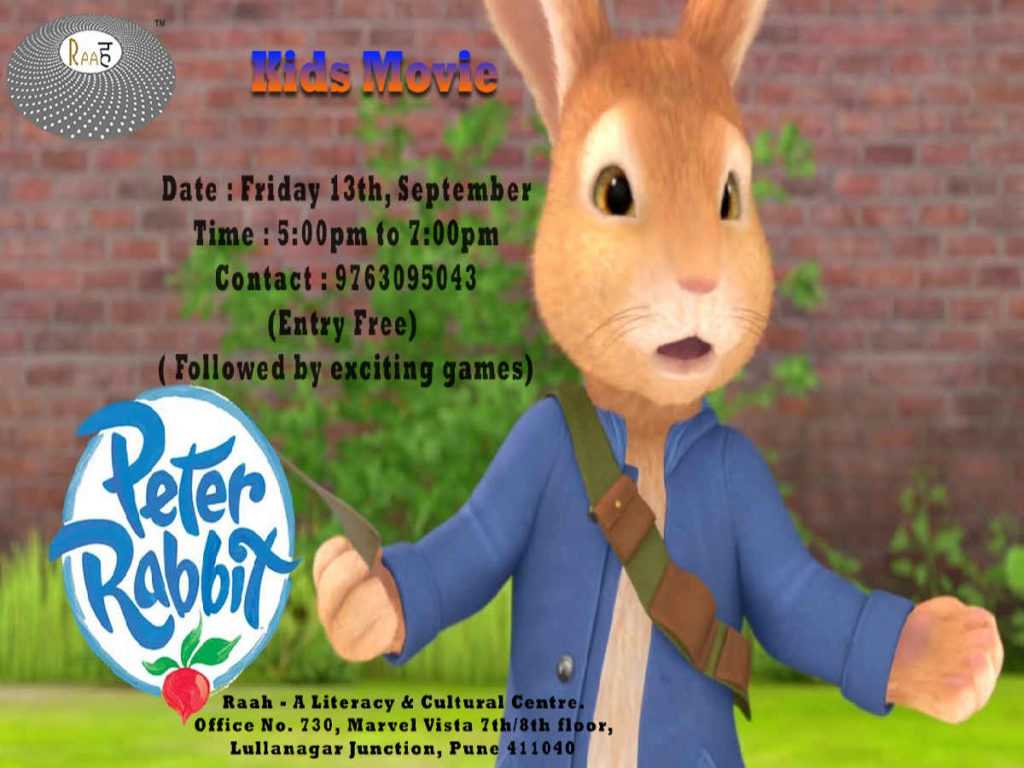