E.T. the Extra-Terrestrial is a 1982 American science fiction film produced and directed by Steven Spielberg, and written by Melissa Mathison.
It tells the story of Elliott (Thomas), a boy who befriends an extraterrestrial, dubbed “E.T.”, who is stranded on Earth. Elliott and his siblings help E.T. return to his home planet, while attempting to keep him hidden from the Government 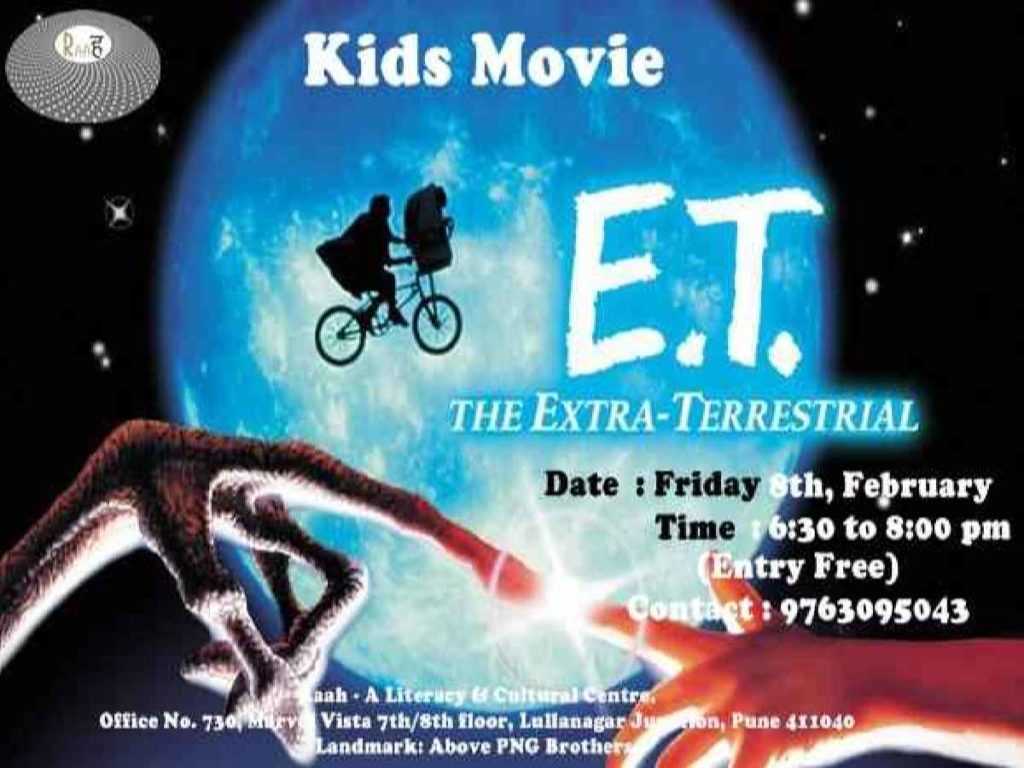