Home » January » Tales & Twists | Every 1st Sunday of the Month

Tales & Twists | Every 1st Sunday of the Month 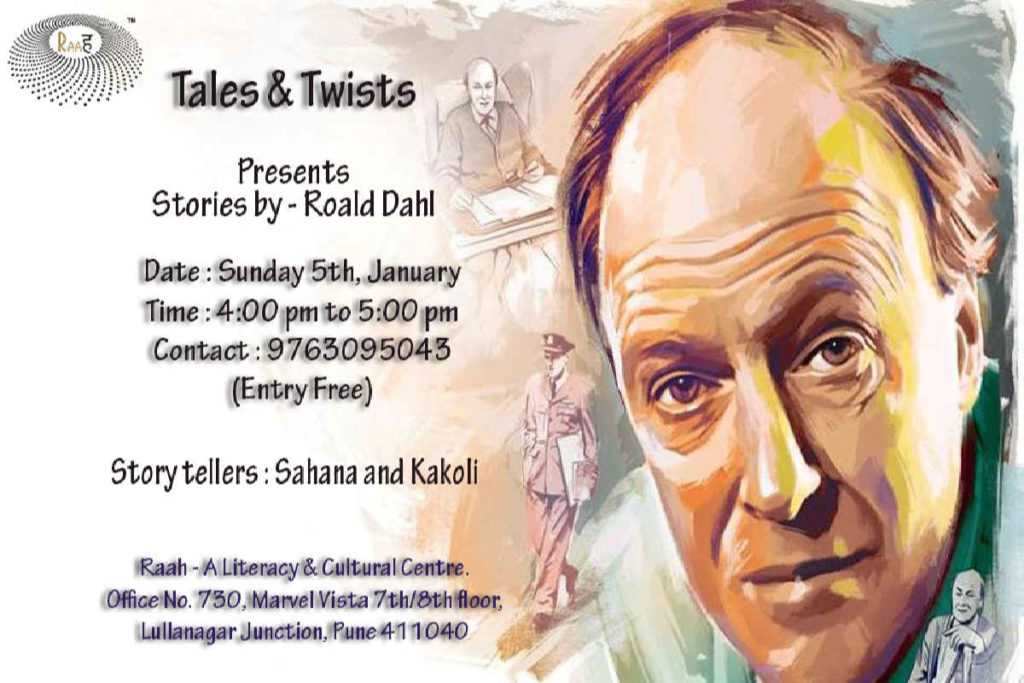